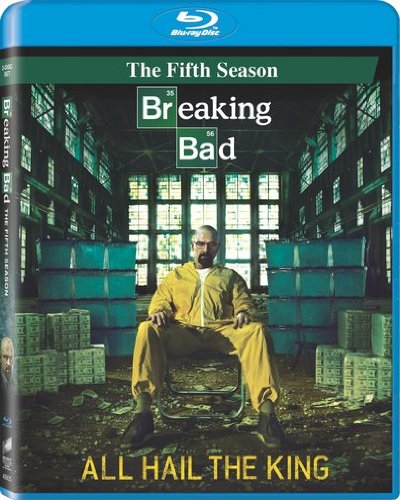 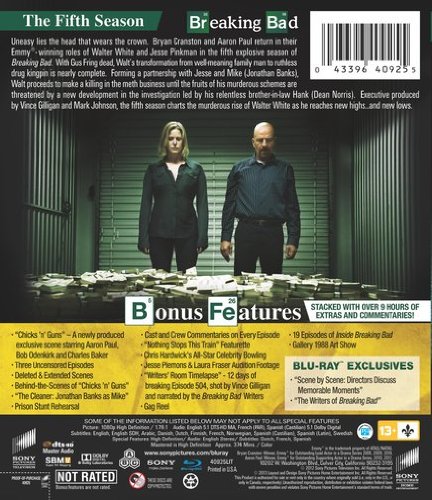 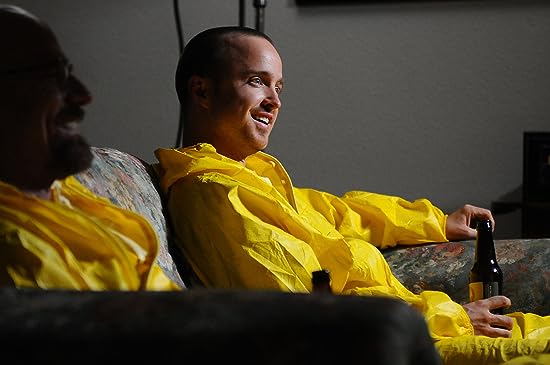 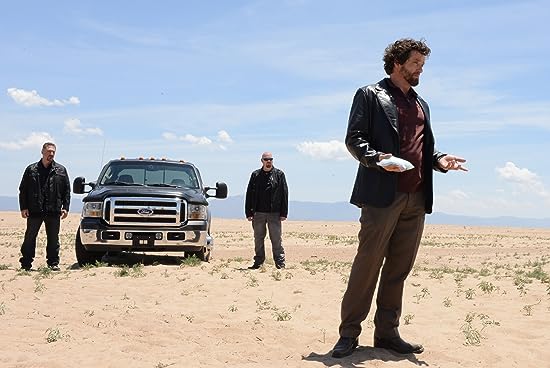 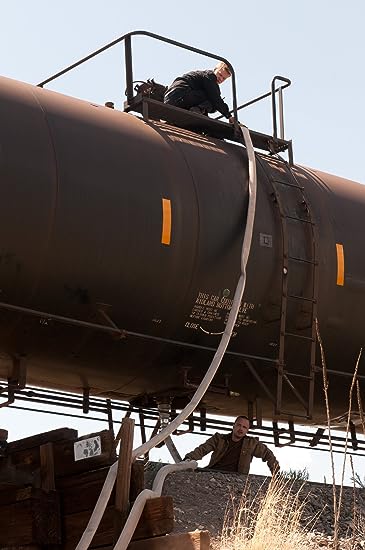 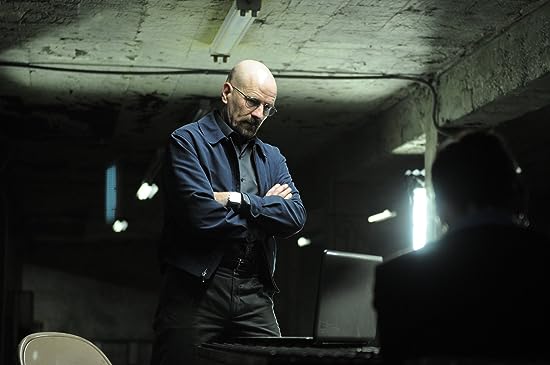 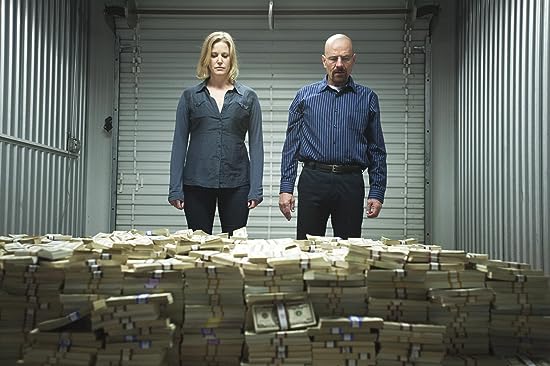 Uneasy lies the head that wears the crown. Bryan Cranston and Aaron Paul return in their Emmyr -winning roles of Walter White and Jesse Pinkman in the fifth explosive season of Breaking Bad. With Gus Fring dead, Walt's transformation from a well-meaning family man to ruthless drug kingpin is nearly complete. Forming a partnership with Jesse and Mike (Jonathan Banks), Walt proceeds to make a killing in the meth business until the fruits of his murderous schemes are threatened by a new development in the investigation led by his relentless brother-in-law Hank (Dean Norris). Executive produced by Vince Gilligan and Mark Johnson, the fifth season charts the murderous rise of Walter White as he reaches new highs...and new lows.

Episodes in this season: