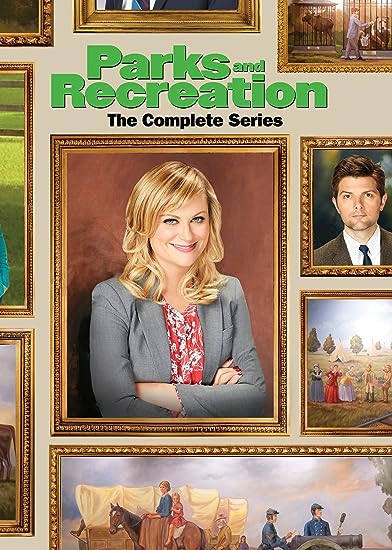 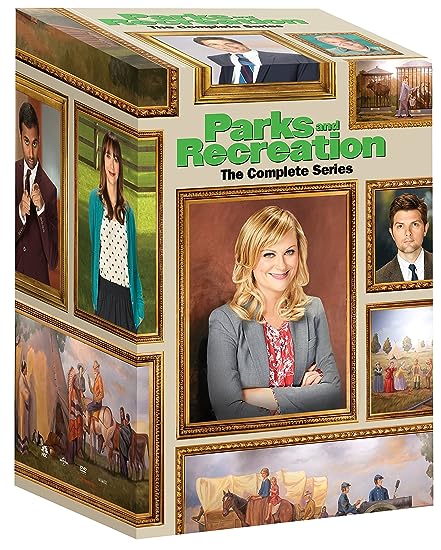 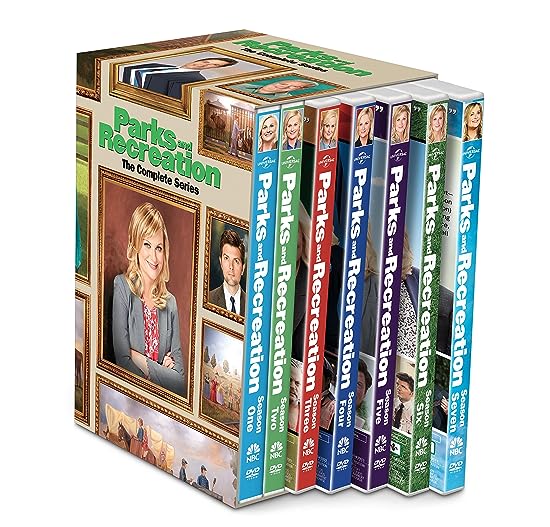 Parks and Recreation: The Complete Series