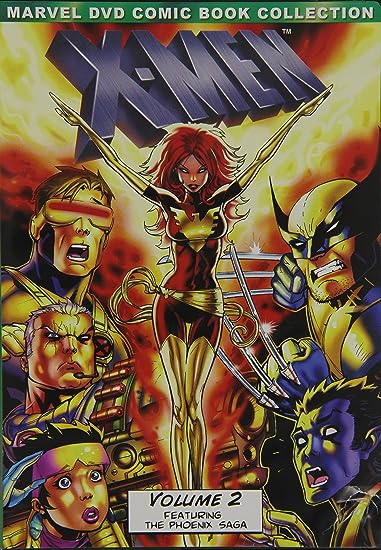 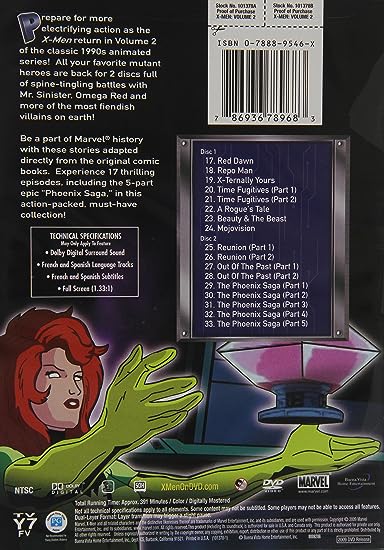 In a world that hates and fears them, several mutants (humans who are born with unique powers and abilities) have banded together to fight the hatred, and eventually fight for their very lives. Under the tutelage of Professor Xavier, the most powerful telepath on the planet, they learn to master their powers. Cyclops, the team leader, can shoot laser beams from his eyes. The rebellious and feral Wolverine can heal himself and has metal claws. Jean Grey is a telekinetic and telepath. Rogue has super-strength and the ability to fly, but can never touch another human being. The eloquent Storm can control the weather. The Cajun thief Gambit can charge any object with kinetic energy... making the smallest objects powerful bombs. The Beast has superhuman intelligence, agility, and has a body covered with blue fur. Jubilee is the new girl, a confused teenager with the ability to shoot plasma from her fingertips. Together they form the X-Men, fighting mutants like Magneto and Mystique, as well as stopping hate-mongers like Graydon Creed, Henry Guyrich, and Senator Kelley.